Abu Dhabi Breakwater, 27 February 2021 – Tadej Pogačar (UAE Team Emirates) has won the third edition of the UAE Tour, the one and only WorldTour race in the Middle East, ahead of Adam Yates (Ineos Grenadiers) and João Almeida (Deceuninck – Quick-Step).

Speaking seconds after the stage finish, the winner of the third edition of the UAE Tour Tadej Pogačar said: “This is really big. It was my first goal of the season and my first home race, so it was really important and I’m super happy. My team and teammates did a really good job and we took the win. This is one of our best achievements. I’ll come back to the UAE for sure.“

Caleb Ewan, the Stage 7 winner, said: “We came here to win a stage and there was only one more left to take. There was a bit of pressure on me to wrap up with a good result today. It was a bit of a relief when I crossed the line. I haven’t been this far into the year without a win in my whole career. I have big plans for this year. This victory will help me to build my confidence ahead of the races in Europe.“ 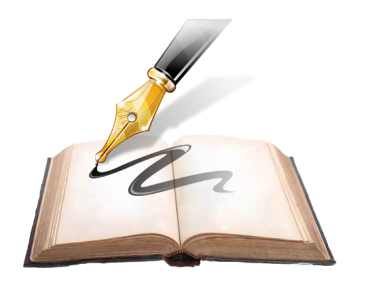 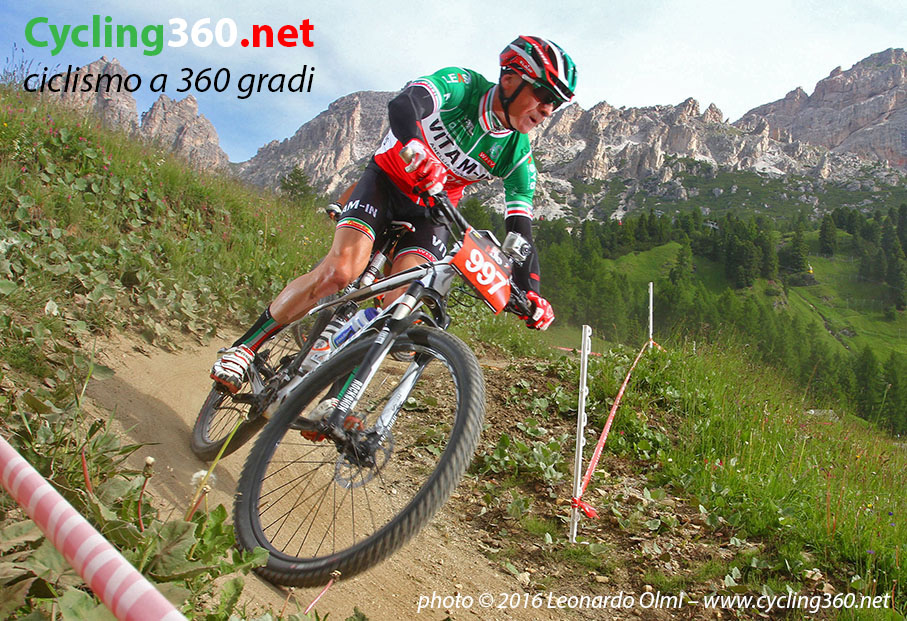 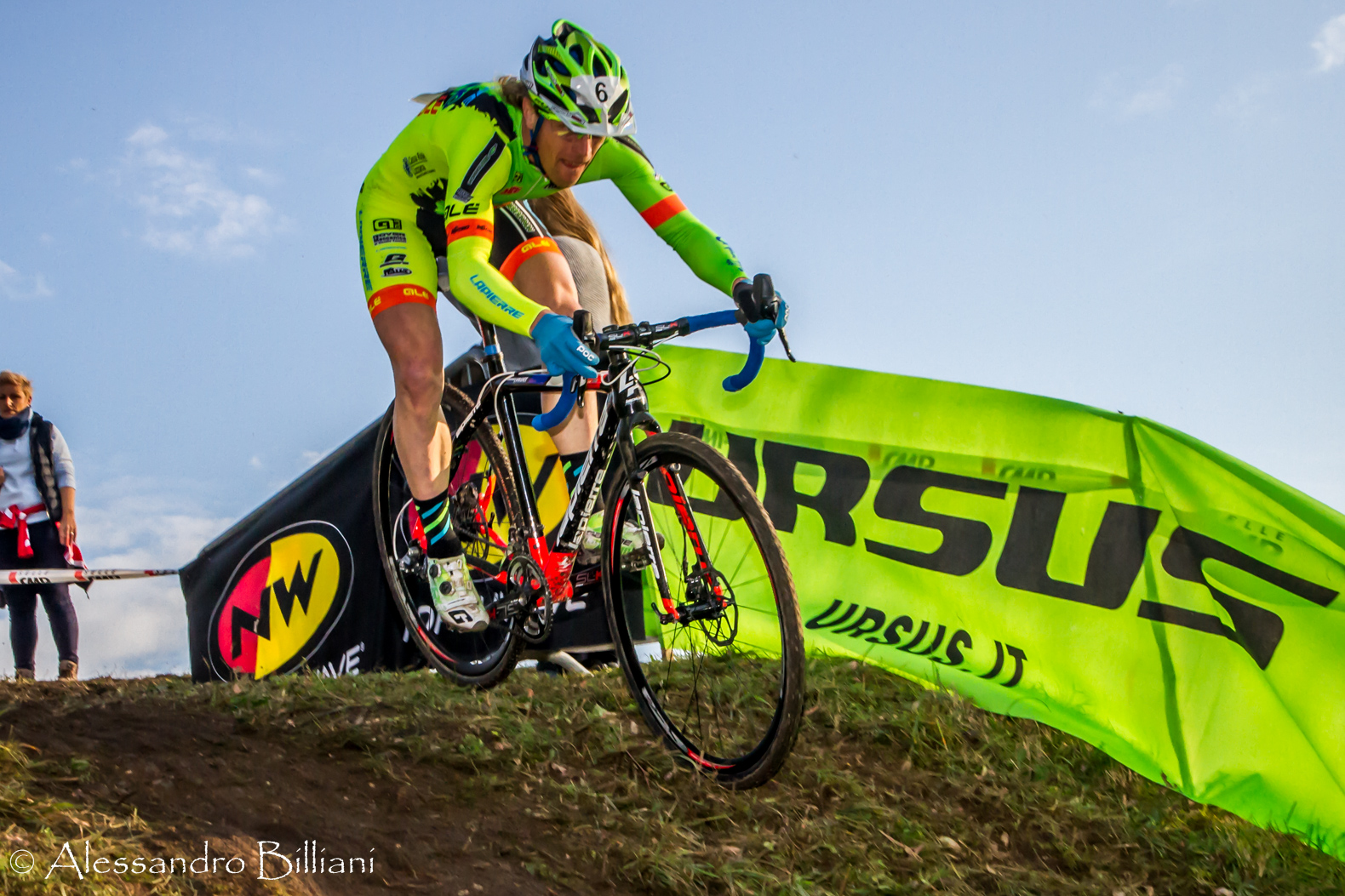 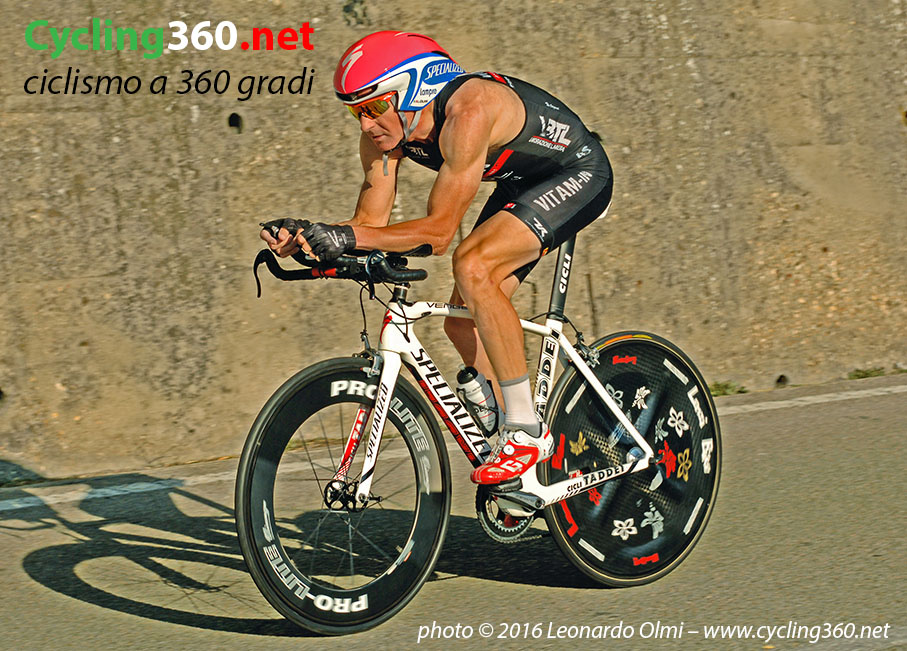 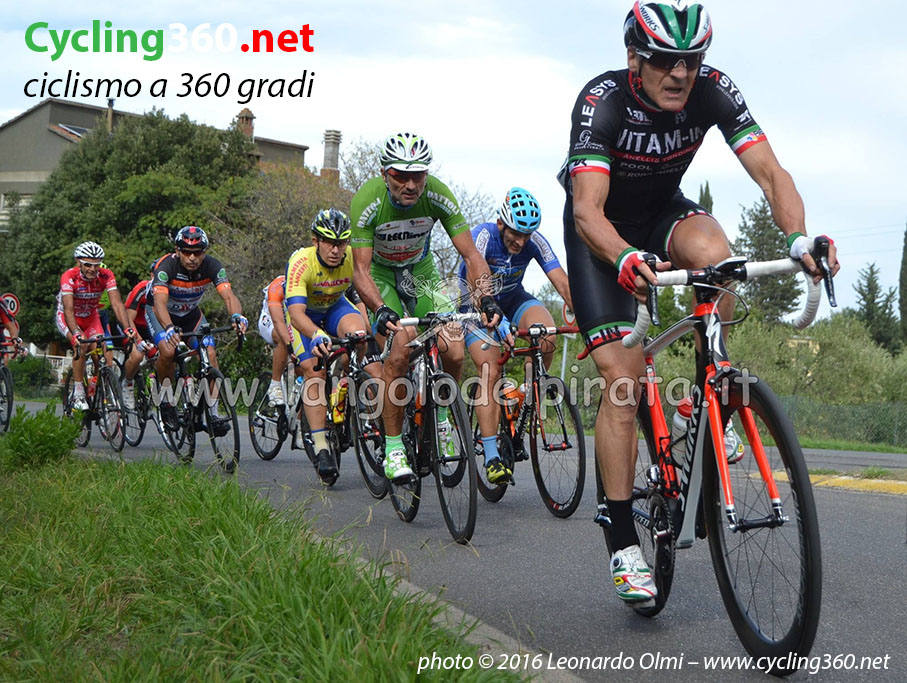 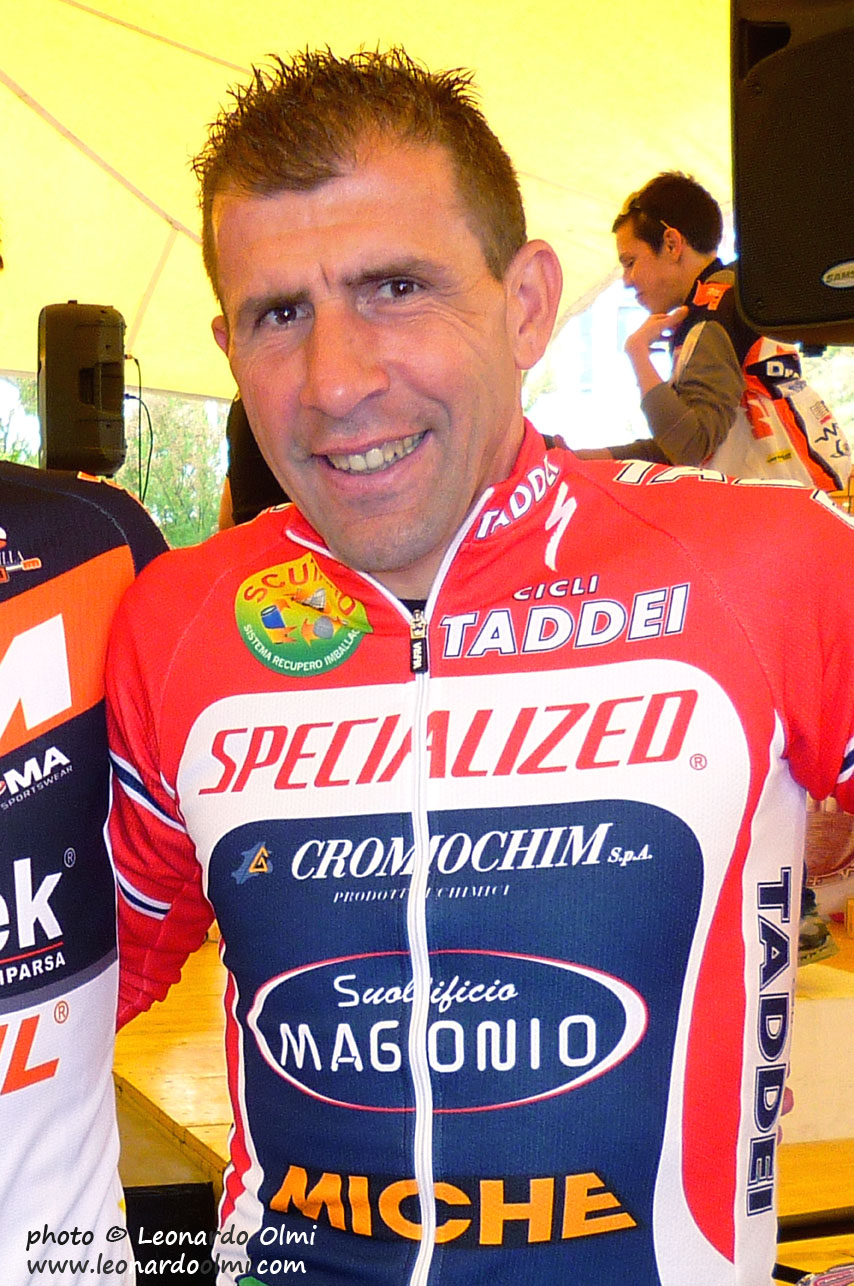 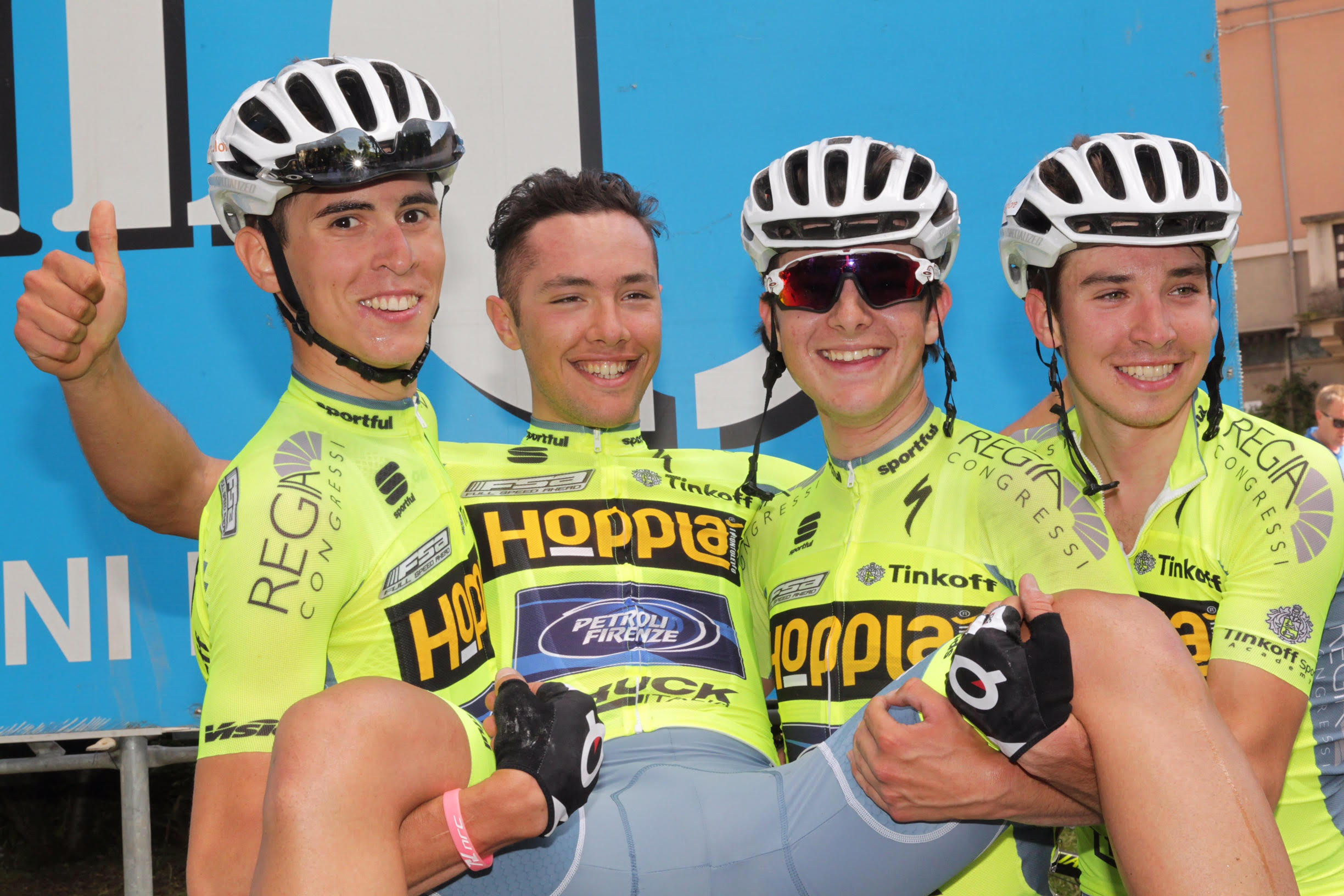 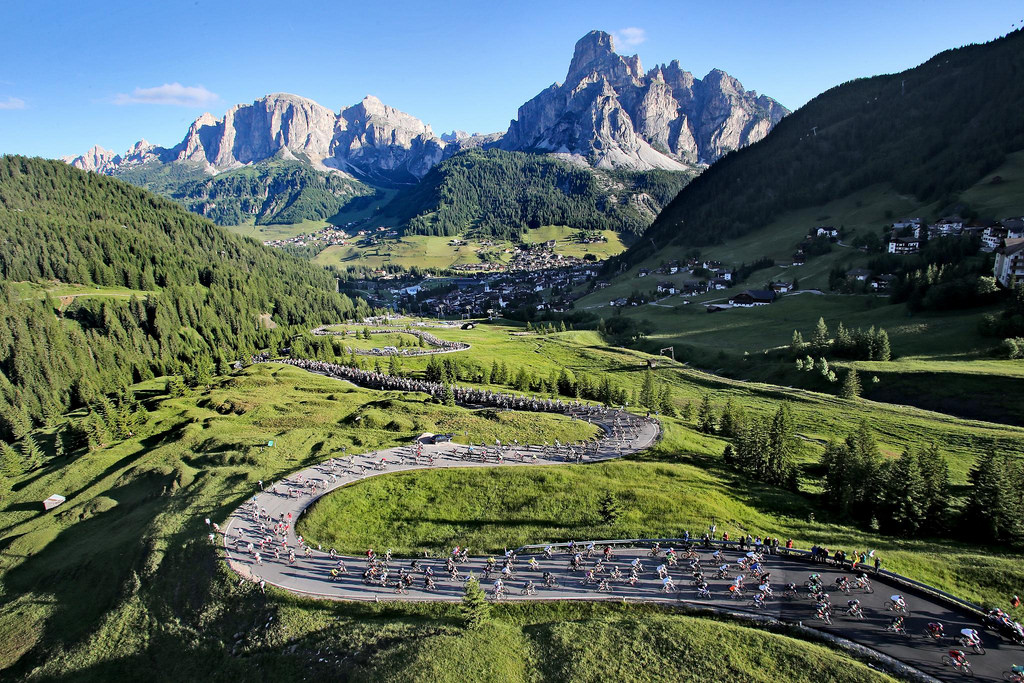 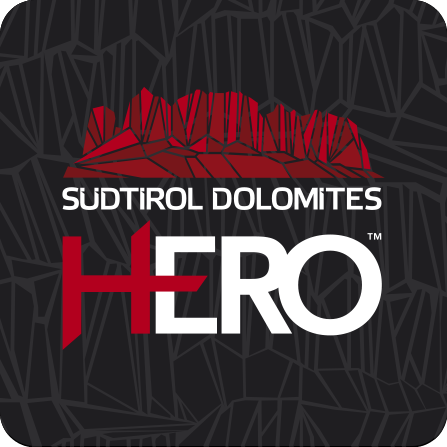